The distribution of Culturethèque in Switzerland is part of partnerships with the educational authorities of the German- and Italian-speaking cantons in order to support the teaching and learning of the French language.

Since 2018, the Culturethèque digital platform has been integrated into a local Swiss school system in a way that is unique and exceptional in its scope. With the signing of a partnership agreement between the French Embassy in Switzerland and the administrative authorities of the Canton of Zurich, the platform has been made available to all of the Canton's public secondary schools (high school equivalent).

The objectives of the partnership are to : 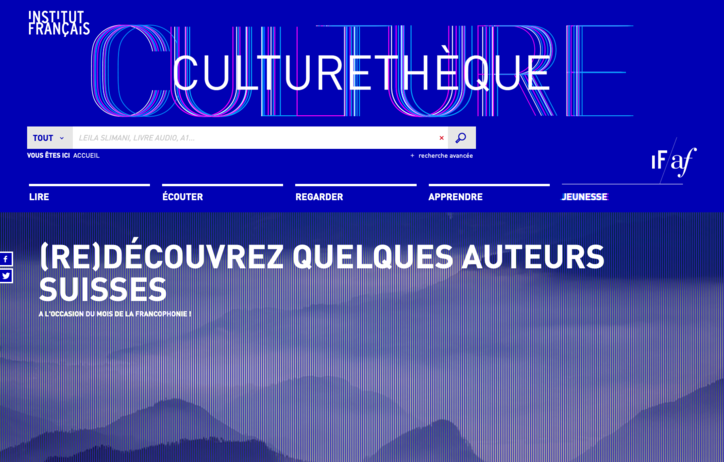 The cultural services of the French Embassy in Switzerland accompany this deployment with a sustained training program for French teachers and language assistants.

For 2021, the initial experimentation has been extended to other educational authorities in the German and Italian speaking cantons, always with the aim of supporting the teaching and learning of the second national language in a context of digital transition.

New areas of development are being prioritized to reinforce the attractiveness of the French language. These are :

Pupils and students from partner schools were able to exchange directly with authors during the organization of "Comic Book" workshops with the illustrators Chloé Wary, with "Saison des roses" and Zeina Abirached with "Le piano oriental", works that are accessible on Culturethèque.

The cultural services of the French Embassy in Switzerland have also decided to highlight French-speaking Swiss creations and cultural works:

Finally, pedagogical partnerships and teachers' skills have been strengthened thanks to the implementation of a continuing education program for secondary school teachers. But also in the training of future teachers of French at the secondary and primary levels (partnership with several universities and pedagogical colleges).

This 360° partnership makes it possible to promote the French language and French-speaking cultures to young people.

Culturethèque in a few figures

Culturethèque in Switzerland in 2020

Culturethèque in the world in 2020 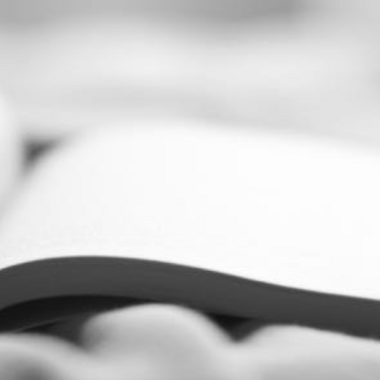 French language
Book
What does the future hold for the French-language book market?
Image