After doing a Masters specialising in “film and audiovisual studies” at the Université Lumière Lyon II, Blaise Perrin enrolled in the École Nationale Supérieure de la Photographie photography school in Arles in 2006. He graduated in 2009, winning the prize of the Académie des Beaux-Arts the same year, and spent two years in residency at the Casa de Velazquez in Madrid in this respect. He was awarded a residency at Villa Kujoyama in Kyoto in 2019, and will stay there for two months in November and December 2021. His photography and documentary film practice takes him into remote, abandoned, anachronic places (quarries, caves, breaker’s yards, abandoned villages, cathedrals being renovated…) or to see exceptional people, such as Justo Gallego Martínez or Yukio Shige.

Après Tojinbo will be the le continuation, the logical follow-up to my film La Ronde, which followed Yukio Shige on cliffs of Tojinbo in Japan looking for people who had gone there intending to commit suicide. In this new documentary, I wanted to give the opportunity to speak, a voice, a face to the people saved by Yukio Shige and the members of his association, who relieve him at Tojinbo and who, spread all over the country, help the survivors to rebuild themselves. The second part of this diptyque will show the other side of Yukio Shige’s work preventing suicides: the long-term work assisting and supporting, those who were suicidal once they have been taken away from the cliff. The film will be thought-provoking about the difficulty of living, the temptation of suicide, as well as the various paths that lead to rebuilding one’s self. 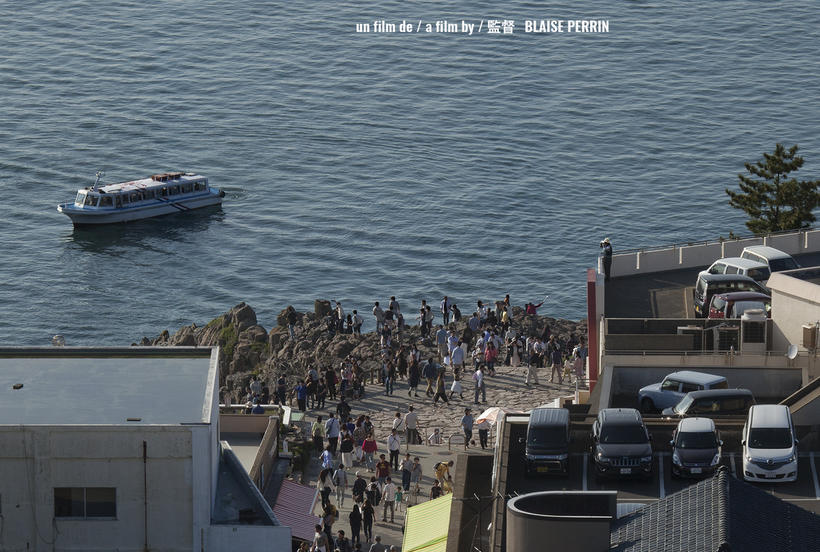 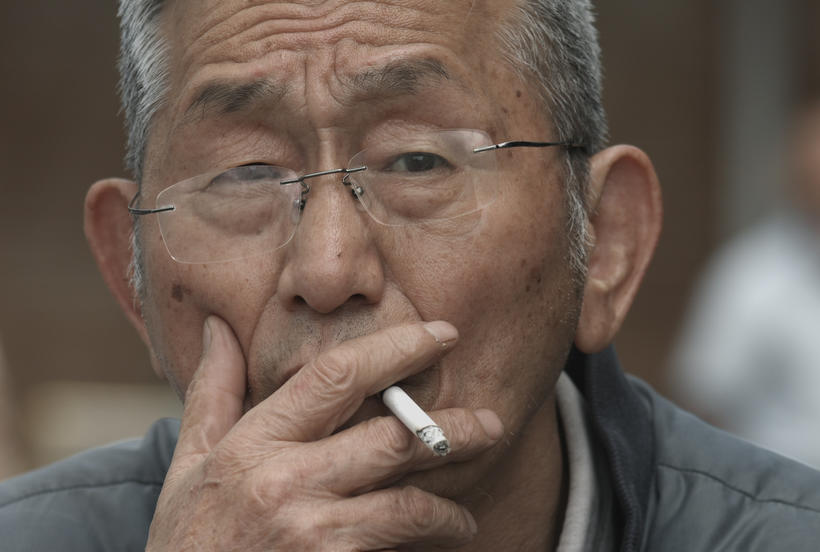 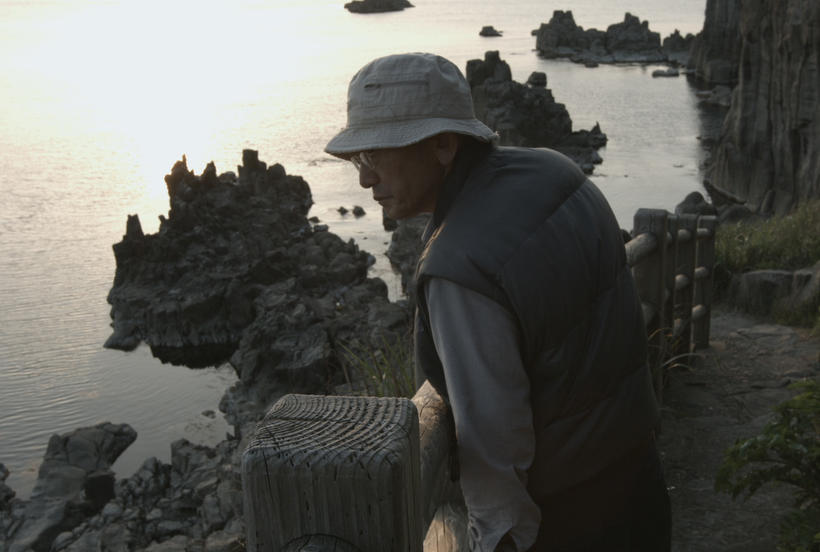 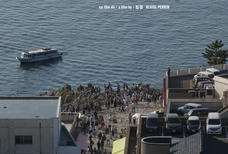 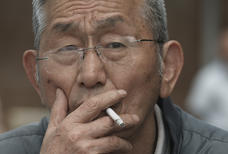 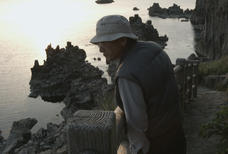