Skip to main content
Jann Galois is a Villa Kujoyama 2020 residency programme laureate (residency postponed due to the health context).

In 2012, after a rich career as a performer, Jann Galois started producing choreography, founded the BurnOut Cie and created P=mg, a solo that received nine national and international awards. Jann Gallois attracted attention quickly, confirming her artistic signature by escaping from the conventions of her hip hop family. She created Diagnostic F20.9 in 2015 (another solo) then the duet Compact and the trio Carte Blanche in 2016, and signed her first group piece in 2017 with Quintette. In 2018, following a commission from the Yokohama Triennale and the Biennale de la Danse de Lyon she created Reverse in Japan, then Samsara in 2019 a creation produced by Chaillot – Théâtre National de la Danse where she has been an associated artist since 2017. Jann Gallois has also been an associated artist with the Maison de la Danse in Lyon or the 2018-2019 season and is currently associated with the Théâtre Paul Éluard (TPE) in Bezons as well as the Théâtre du Beauvaisis, the state-subsidised theatre of Beauvais.

The inexpressible is said of what cannot be expressed in words. With this creation Jann Gallois wanted to unite various forms of sacred art on stage through dance and music, with the aim of making our immortal essence evident, our soul, which cannot be described through words. Her encounter with the art of Wadaiko (Japanese traditional drums) following a trip to Japan in 2018 resonated with her as evident for this choreographic creation because it is the very symbol of the point where body meets mind and can be considered as music, a martial art, meditation and dance according to appreciations. This is when her intention to fuse her style with different musical works with a sacred character both from the classic western repertoire and sacred Oriental music through the presence of taikos on the stage that she  will play herself. Although their forms are different, the substance and power of these ranges of music are not remote from each other because they are the reflection of one and the same thing: our soul. 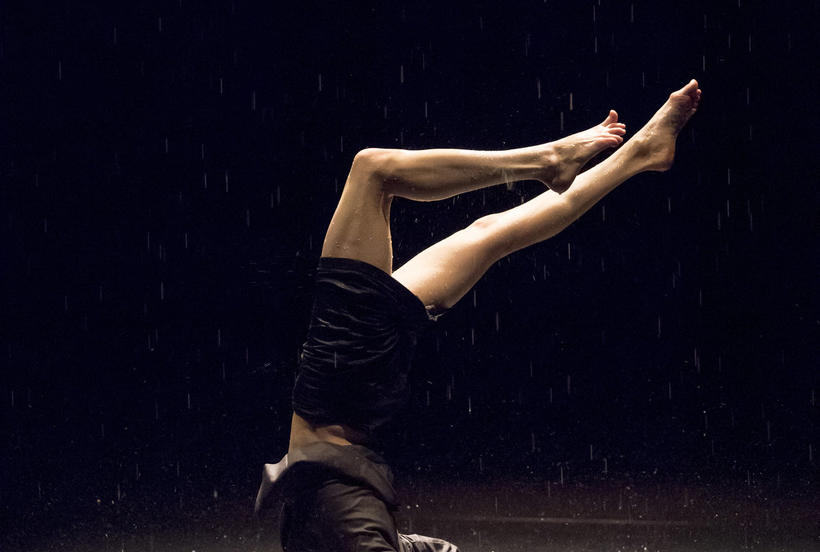 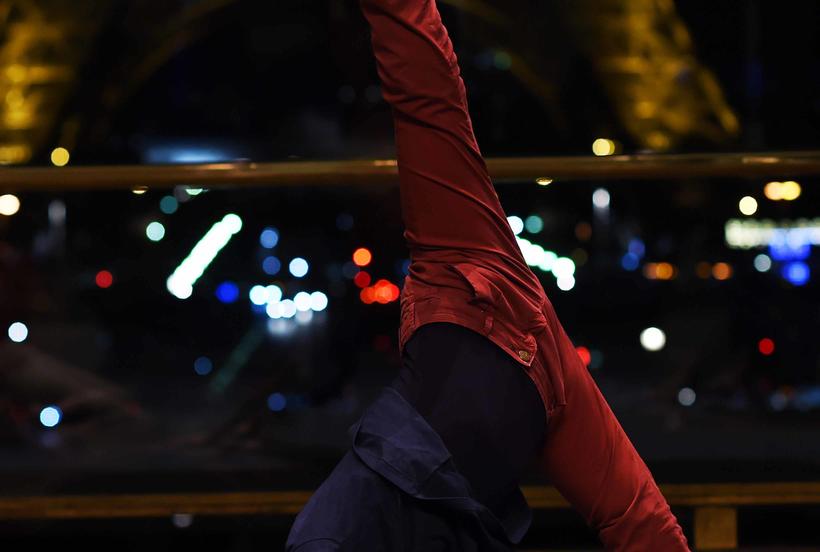 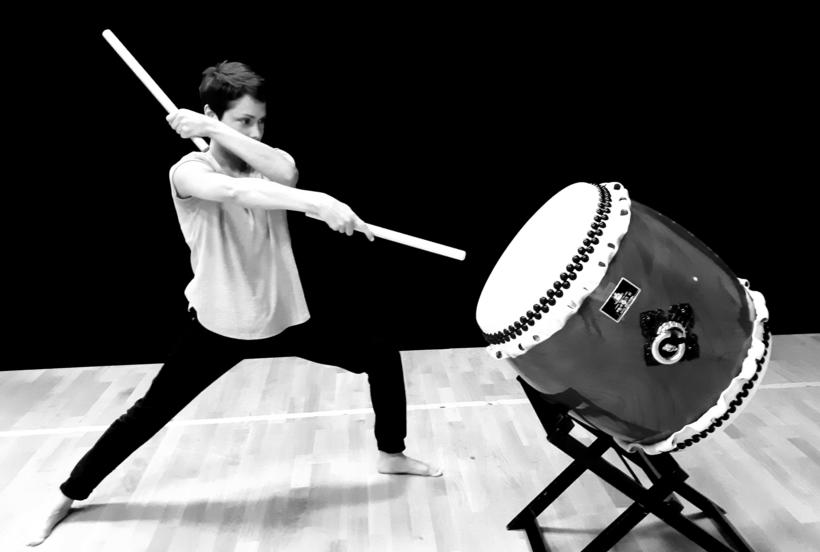 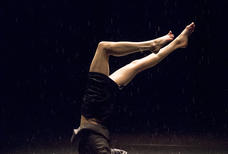 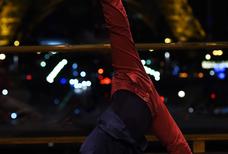 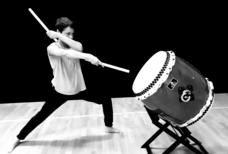