Simon Rouby studied the conception of animated films between Paris at the École de l’image – Les Gobelins (school of visual communication and arts), and Calarts – The California Institute of the Arts in Los Angeles. His final year films have been selected in many international festivals such as Cannes, Clermont, San Diego, Bucharest, Ottawa, Taiwan. In 2015, his first feature-length film, Adama, was nominated at the French Césars and the European Film Awards as one of the three best animated films of that year. While staying at the Académie de France in Rome – Villa Medici in 2016/2017, he developed a practice of video installation that he continued the following year in the Kerguelen islands, as winner of the Atelier des Ailleurs.

Born in Zaria in Nigeria, Native Maqari spent his childhood in Brooklyn where he discovered the underground graffiti world all while immersing himself in this urban culture. By joining the avant-garde collective 1984 during its installation in Paris, Native Maqari pursues a practice covering video, installation, performance or even drawing. His many exhibitions in Europe or in the United States bear witness to this artistic palette, where his ethical responsibility vouches for his choice of medium.

In 2015, the two artists worked together on Blackout, a music and live projection with Keziah Jones. This project, which explores the delicate balance between migration and work, was presented at the ¡ Viva Villa ! festival in 2017. It marks the start of work as a pair being developed today, moving from animated film to video installation and performance.

In Japan, Simon Rouby and Native Maqari are working on a research project that came about during a trip to Northern Nigeria in 2018. During this scouting, they were able to see striking similarities between the Japanese and Haussa cultures, as much in terms of language or the art of combat, as the codes of honour assumed by their warriors.

From this observation they drew a parallel with Yasuke, the first non-Japanese samurai in the history of the archipelago, the traces of whom go back to the 15th century. They wanted to retrace his journey in the region of Kyoto at the feudal era and his meeting with Oda Nobunaga, one of the greatest governors of the Japanese provinces. They then plan on using this research as the basis of an interdisciplinary work going from video installation to performance, as far as a rough outline of a feature-length animated film script. 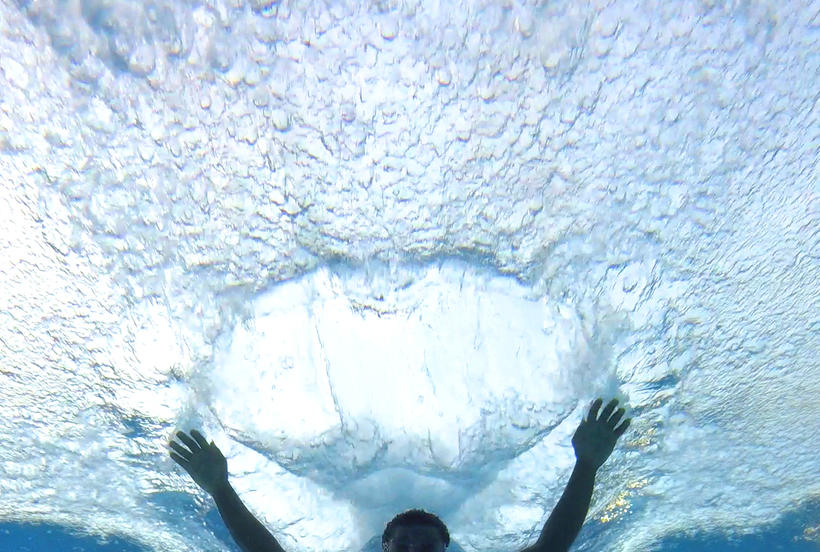 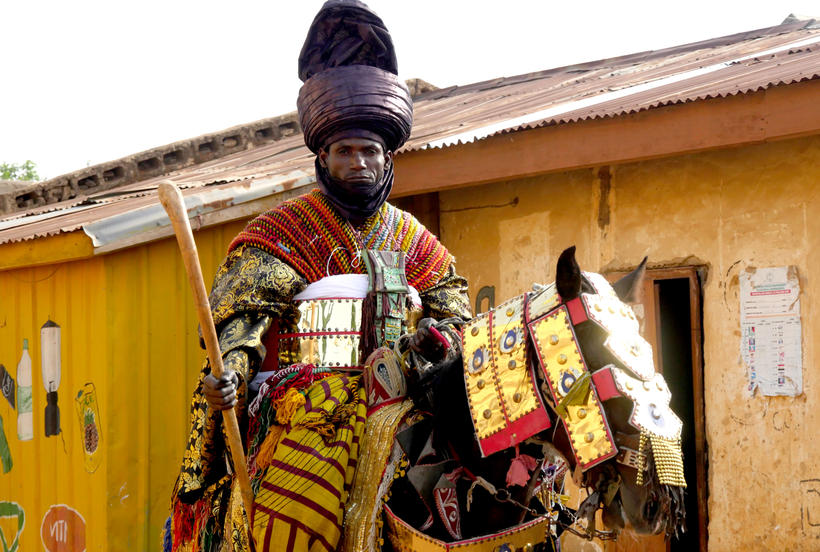 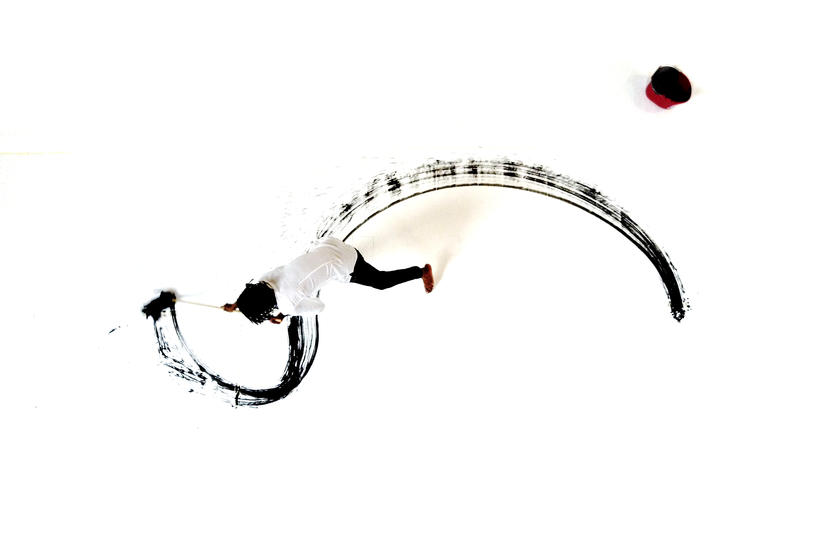 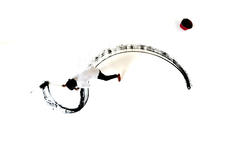