Members of French diplomatic network
The “Actresses” exhibition, which brings together portraits of 25 actresses, most of whom are French, is available to the French cultural network and its partners. A list of films featuring these actresses is also offered.

Twenty-five portraits, capturing the most personal, ineffable qualities of each actress, from the most well-known stars to up-and-coming young artists: Catherine Deneuve, Isabelle Huppert, Emmanuelle Béart, as well as Mélanie Laurent and Adèle Exarchopoulos.

Kate Barry’s photographs, with indescribable, silent, melancholic atmospheres, where minimalism and the precise composition and staging of bodies and sets come together, are also a tribute to their creator, gone too soon in December 2013.

Kate Barry, daughter of actress and singer Jane Birkin and composer John Barry, began her photographer career at the age of 28 in 1996. She notably showed her work in Italy (“Cornered, portraits-landscapes”) in 2006 and in Tokyo at the Mori Art Museum in 2010.

The exhibition “Actresses” was produced by the Institut français in partnership with Roman de Kermadec, the artist’s son, and curated by photographer and journalist Aline Arlettaz. It is offered to the French cultural network and its partners, and may be accompanied by films featuring these actresses. 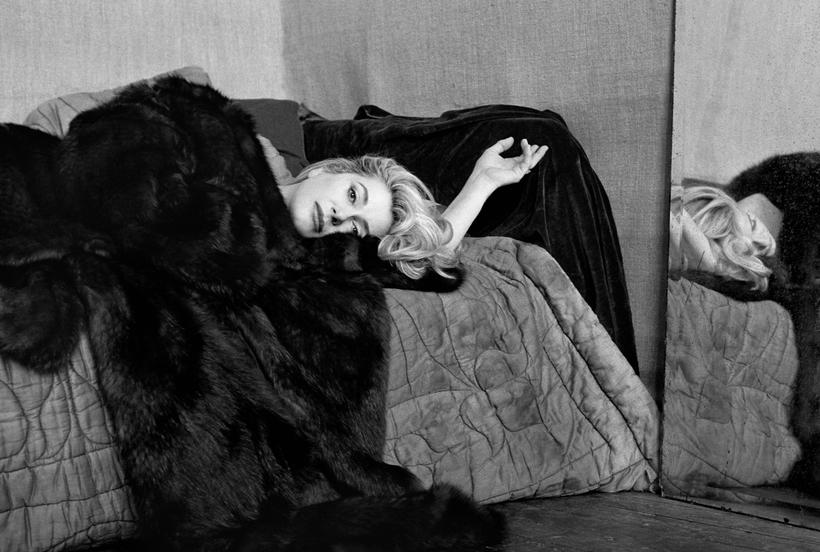 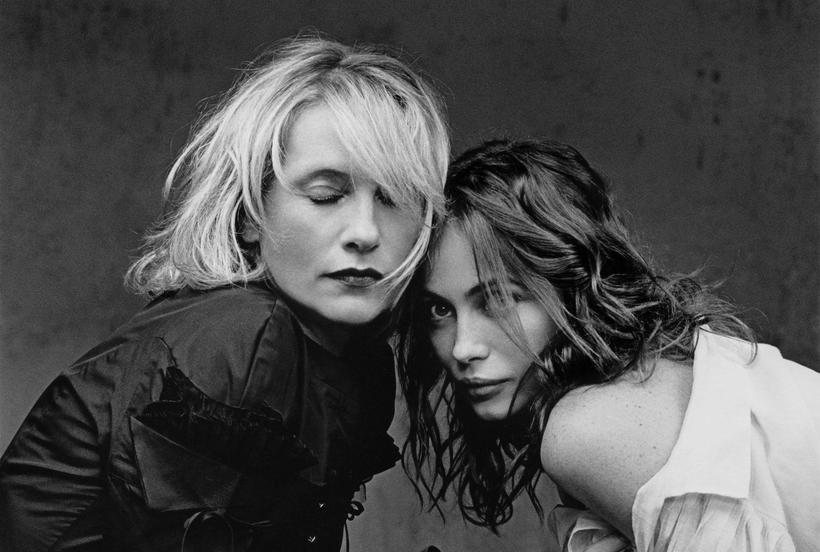 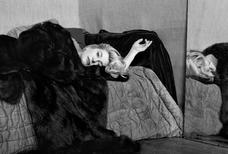 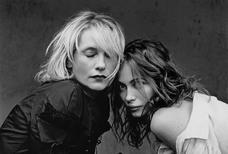