From the Paris Jazz Festival, which opened its 2018 programme with a weekend devoted to Israeli jazz at the Parc Floral, to the highly popular Jazz in Marciac, the lineups of the biggest French and international jazz festivals have for several years been filled with artists from Israel. So much so that Tel Aviv has become one of the major cities of the art, alongside historic New York and Paris.

At the beginning of the summer, the French capital showcased a handful of musicians from this scene, which emerged in the 2000s, for a week of exceptional concerts, between the Trianon - featuring Yaron Herman, 25th June – and the legendary stages of the Lombards district, as part of the “Israeli Jazz Theme” ofthe Paris Jazz Club(26th, 27th and 28th June). An opportunity to look at this unique, lively movement.

A few years ago, the geography of the jazz world consisted mainly of two cities: Paris and New York, the historic capitals of the genre. The arrival on the world stage of talented Israeli musicians such as Avishai Cohen and Omer Avital in the early 2000s immediately put Tel Aviv on the map. With labels as innovative as Raw Tape Records (home to the Buttering Trio), an international festival and some of the world’s most renowned clubs such as Beit Haamudim, “the city that never sleeps” has produced a new generation of talent.

Present at the opening of the Israeli jazz week, Yaron Herman is one of the most iconic figures of this new Israeli jazz scene. The electrifying pianist, raised on MTV and the culture of the 1980s, could have become a basketball player, but an injury and an encounter with an iconoclastic instructor, Opher Brayer, in Tel Aviv, pushed him to switch to jazz.

A jazz that opens up towards the rich harmonies of pop, particularly in the covers that made him famous – Britney Spears’s “Toxic” and Radiohead’s “No Surprises” – as well as in his collaborations with artists such as Mathieu Chedid (-M-). His music is also driven by a taste for constant improvisation that makes him one of the most popular composers in the world of contemporary jazz. Yaron Herman is never as brilliant as when he creates his pieces live. 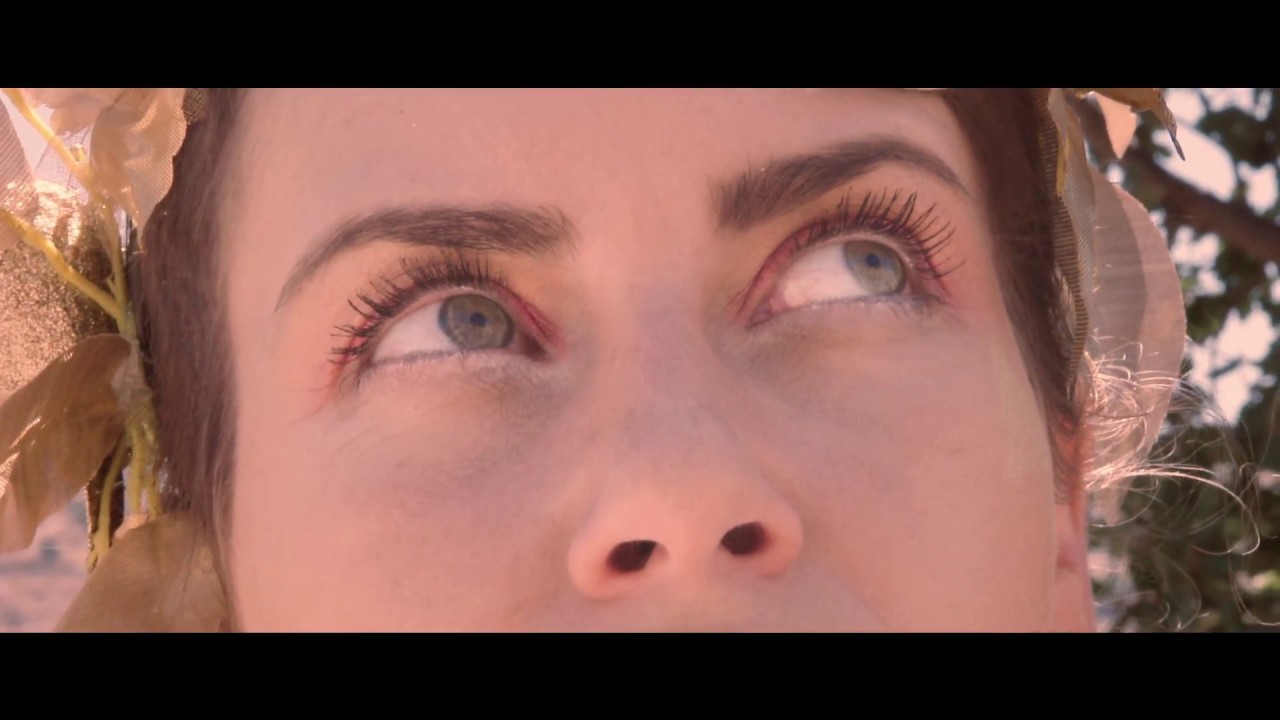 Another pioneer, Omer Avital plays a particularly important role in the unique blended heritage of Israeli jazz. A guest performer at the Duc des Lombards, as part of the “Israeli Jazz Theme”, and at the opening of the Paris Jazz Festival – for the “Avital meets Avital” project, in which he partners with another Avital, mandolinist Avi Avital –, this bassist of Moroccan-Yemeni heritage instils his fierce swing with opulent arrangements that evoke the world of Arab music.

Avital is also a key figure in the transmission of the genre to Israel. Having moved to New York in the 1990s, he returned to Jerusalem in the early 2000s to teach at the Rubin Academy of Music and train the next generation. Through his career trajectory and that of Yaron Herman, now based in Paris, the strong ties that unite the two great historical cradles of the genre with Israeli jazz have emerged.

Having worked with many artists from this first generation, Yonathan Avishai has been living in France for several years and ferries artists between the two nations. This earthy pianist who has accompanied Avishai Cohen has, above all, developed an ongoing dialogue with Omer Avital. Together, they form a duo that combines the fire of the bass with the direction of pianist's counterpoint. A member of numerous contemporary Israeli ensembles (Three Cohens,Third World Love, etc.), he carves a more contemplative path, drawing on rhythms which are close to the blues. In a duo, as on the Sunside stage with Sylvain Rifflet, or alongside the two Avitals at the Paris Jazz Festival, his ability to play with silence is a wonder.

From young talents to multicultural influences

In the wake of the blend brought about by the pioneers, a new generation of musicians, often based outside Israel’s borders, are building a sound that explores the links between its original rhythms and music from other places. Performing with two projects - as a duo with Yinon Muallem for the opening of the Paris Jazz Festivaland in a trio on the Sunside stage –, the pianist Guy Mintus offers a multi-cultural jazz that sounds as much like gypsy folk as a traditional Israeli pop tune. The extraordinary musical richness of his compositions makes him one of the most promising artists of Israeli jazz.

Finally, the picture wouldn’t be complete without a powerful voice. As far as that is concerned, the luminous Mika Hary electrified the legendary stage of the Duc des Lombards on June 27th. While there are plenty of flattering comparisons to be made, the New York-based singer often evokes Joni Mitchell’s folk music. In any case, there is some kind of lightness in Mika Hary’s stylish songs that recalls the best of Norah Jones and reveals that Israeli jazz has a (radiant) future ahead of it. 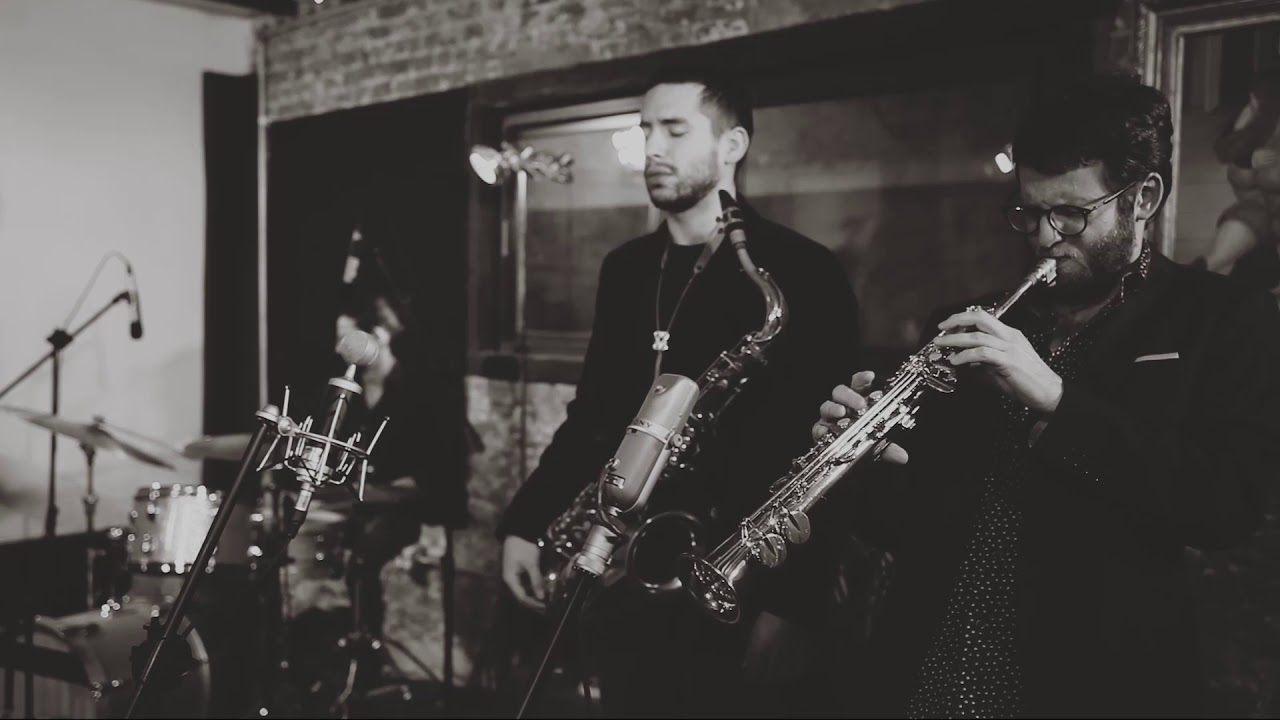 Crédits
(Official video)
The Institut français and the project
Image

Israeli Jazz Week was part of the France-Israel Season.

The 2018 France-Israel Season (June-November 2018) is organised and implemented by the Institut français, the Ministry of Foreign Affairs of the State of Israel, and the embassies of both countries.

Most popular within the same topic